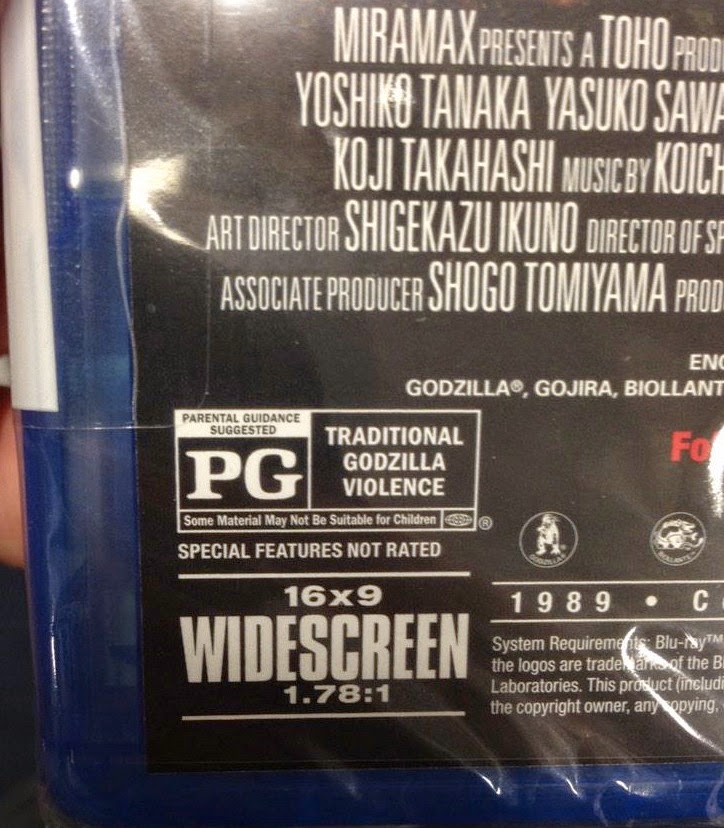 I know that non-annotated lists of old things aren’t really worth a damn to anyone, but as a temporary space-filling measure, here is a list I cobbled together over the holidays of the ten films I enjoyed / appreciated the most this year (counting first viewings only). With a bit of luck, I’ll be able to expand on these with a few short(ish) review posts in the coming weeks and months, but for now, everyone likes a fatuous end-of-year list right, even if it is in this case assembled by a man who apparently managed to watch a grand total of ZERO newly released fictional films during 2014.

Even by my usual backward-looking standards, that’s quite an achievement – whether a negative or positive one, I’ll leave you to be the judge. In my defense, it’s certainly been one hell of a year vis-à-vis my personal life, but nonetheless, here’s hoping I find the time to take in at least a *handful* of contemporary motion pictures in 2015.

Until then though, a happy new year to one and all, and here are some of the very best old movies I watched for the first time during 2014.