Before we temporarily put the gothic horror theme aside, I thought it might be a good opportunity to throw in a few choice examples of the seemingly never-ending supply of gothic pulp paperbacks that seemed to be flooding the market just as the accompanying cycle of movies was running out of steam in the late 60s/early 70s.

Largely forgotten by critics and collectors (possibly with good reason), these books seem to have been marketed at a presumably female readership lurking somewhere between the ‘horror’ and ‘romance’ sections (not that I’d imagine there was an actual horror section in most bookshops in those days, but y’know what I mean), decades before all that Anne Rice business took off.

Interesting that ‘Satan’s Daughter’ claims to be “in the tradition of ‘Burnt Offerings’”, suggesting that there was once a five minute window in which that was a big selling point. (I saw that movie recently – it was pretty good!)

‘Castle Garac’ author Nicholas Monsarrat is probably better known for his epic WWII novel ‘The Cruel Sea’, which I remember sat on my parents’ bookshelf throughout my childhood, never much tempting me to read it. (I’ve not seen the movie of that one - it looks alright.) 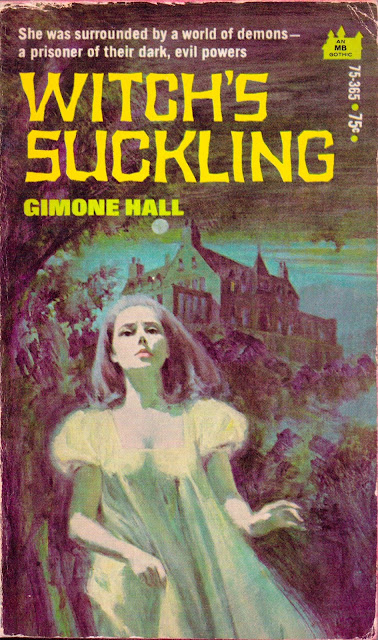 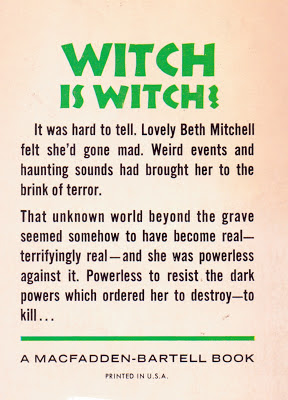 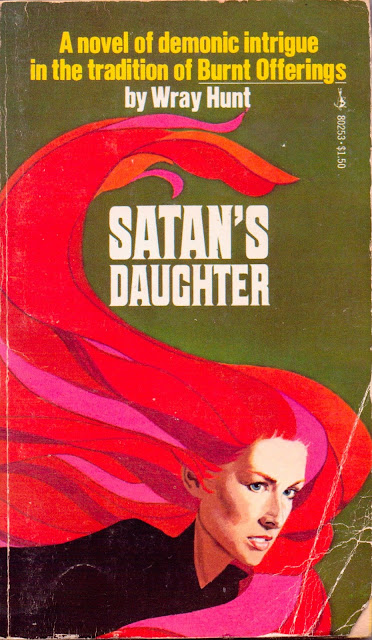 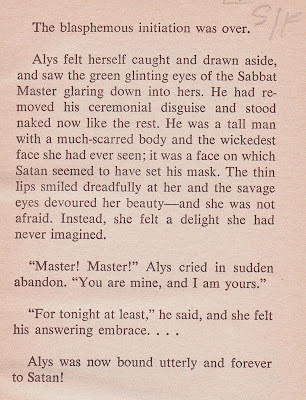 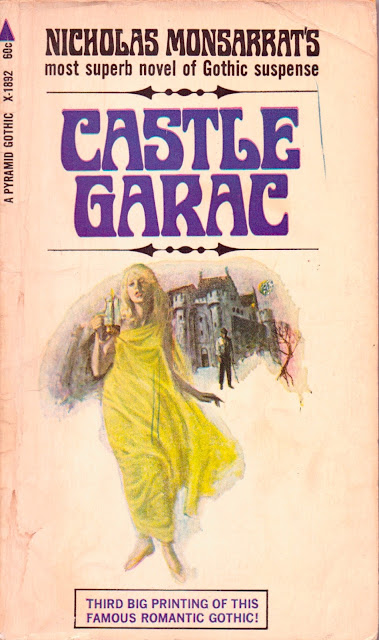 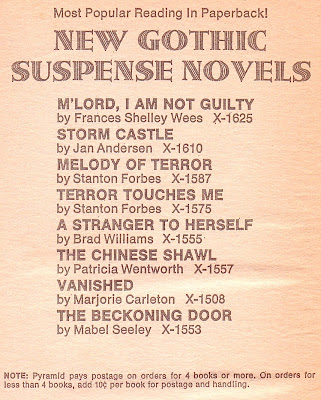