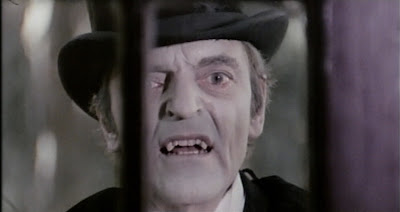 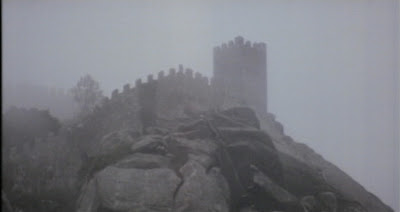 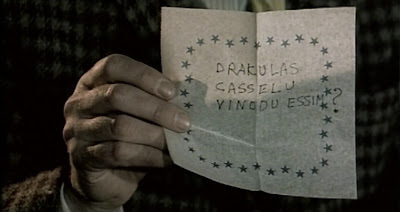 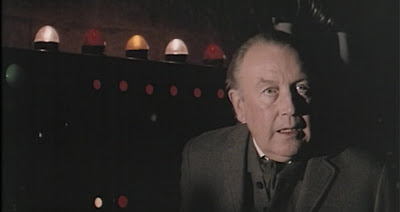 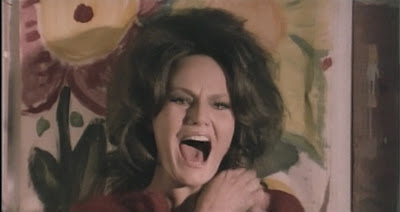 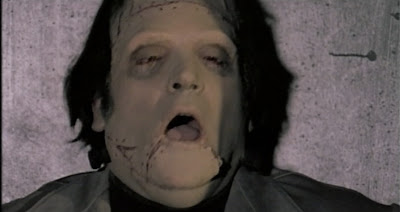 Conclusion:
An utterly disconnected piece of filmmaking, I think ‘Dracula: Prisoner of Frankenstein’ actually makes a good tool for the diagnosis of Franco Fever.
If you’re unafflicted by the malady, then the film’s complete lack of narrative drive or audience involvement, its lethargic pacing and inept, disorientating zooms, will likely prove insufferable, to the extent that you may find yourself furious that this aimless garbage is actually being offered to you as a piece of structured entertainment. And that’s fine. You’re better off that way. Just walk away, put something else in the DVD player. You’ve got a long and fulfilling life ahead of you.
For those of us who’ve already succumbed to the sickness though, it’s too late - this is pure nectar of the gods. Drink it in in all its pointless, zonked out glory, my brethren, and go to a happy place. I’ve watched it three times at the time of writing, and I’ll likely watch it again. In the Church of Franco, we can ALL rule the great beyond.
Posted by Ben at 20:04

OH NO! I think I've got the fever!

As a kid I collected a set of bubble gum cards featuring stills from classic B/W horror with weak joke captions. There is something in these two Franco movies that reminds me of poring over these cards in a random flow of images, whose sources were beyond my reach. This was the pre-video era, and vintage horror films were rarely screened on TV.
When I did actually get to see the Universal classics, the clunky plotting and interminable exposition often disappointed. Franco simply dispenses with this armature, leaving the imagery to run wild.