It’s been a while since I did any book cover posts, but in the past six months or so I’ve managed to build up a formidable backlog of material without taking the time to go to any particularly Herculean book-collecting efforts. Y’know how it goes I’m sure: just the odd psychedelic sci-fi paperback picked up here and there around London, a few trips further afield, a few donations from friends, all topped off with a mammoth haul from Baggins Bookshop in Rochester last weekend, and I’ve got pulp fiction coming outta my ears.

I’ve got some of the more interesting volumes earmarked for individual posts in the future, but in the meantime there’s more than enough left over for a few genre-themed gallery posts. First up: horror and suchlike.

As you might imagine, I find it eternally disappointing that the heyday of pulp paperback art (roughly early-‘50s to early-‘70s) never really coincided with the rise of horror as a saleable genre, and, as much as blogs like Too Much Horror Fiction might offer a convincing argument to the contrary, the slick graphic design of the post-Stephen King ‘black background / shiny text’ horror boom has never really appealed to me that much. There WERE plenty of odd horror-ish pulps from before that of course – New American Library big print gothics (see here and here for some great galleries of those), hippy era witchcraft shockers and post-Rosemary’s Baby cash-ins, even completely whacked out psychedelic Lovecraft/Weird Tales stuff (everybody’s favourite). But compared to the sheer volume of crime, sci-fi and romance novels that were hitting the shelves back then, they’re still relatively scarce items – hence finding a good one is always a treat.

(The first one here is borderline genre-wise, but it’s an awesome cover and clearly aligned toward the more overtly supernatural Ace/NAL gothic series, so let’s go with it.)

God, this getting a bit nerdy, isn’t it? Anyone’d think I actually did research on this stuff or something. On with the show! 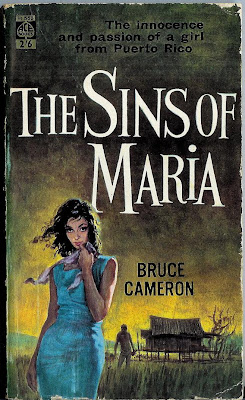 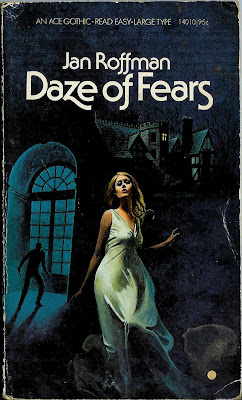 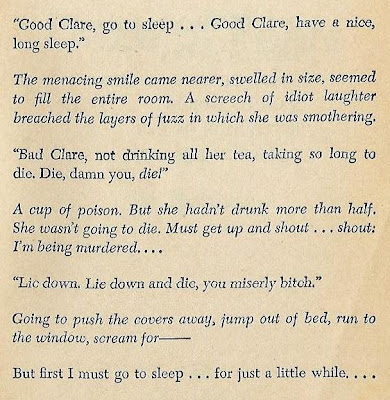 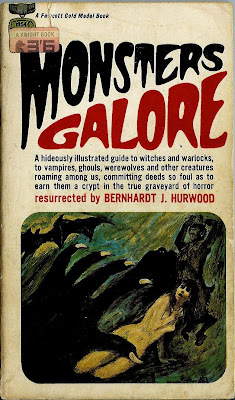 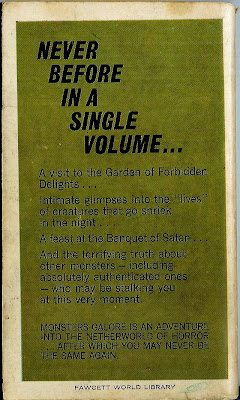 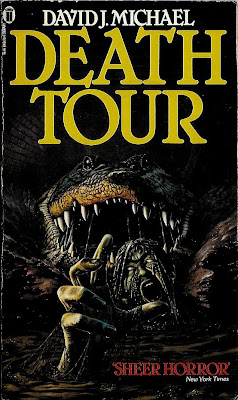 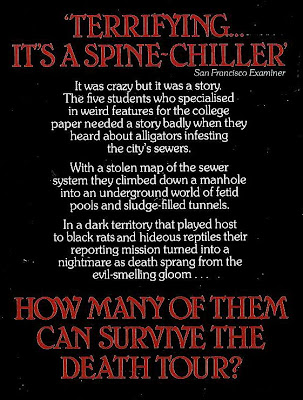 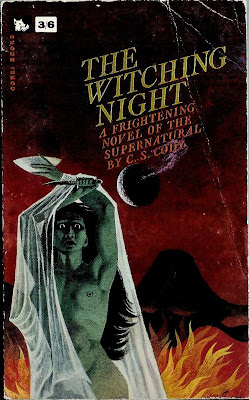 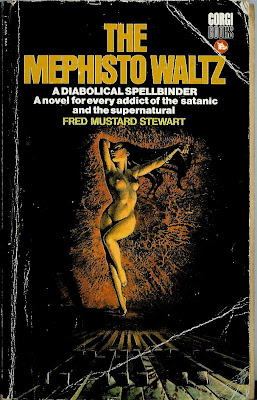 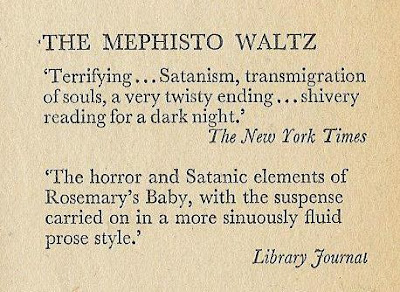 (Thanks to my friend Kate for donating ‘Death Tour’.)

I love pulps and this is a great gallery. They all look very appealing, but I think Monsters Galore is my favorite. Banquet of Satan, hell yeah.

Great covers. The film of Mephisto Walz with Alan Alda (!) is an interesting 70's period piece, with some groovy Satanist parties.

Great cover art, so many lovely ladies in nighties :D

What timing, just received new copy of my 1969 edition. Every time I lend it out I never get it book. It's just one of those books...