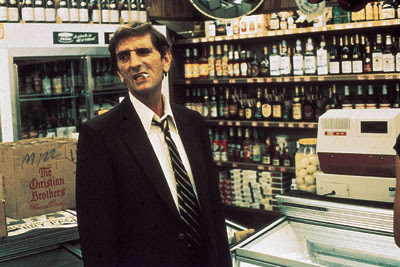 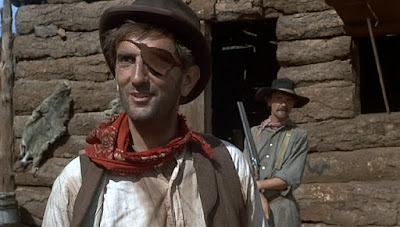 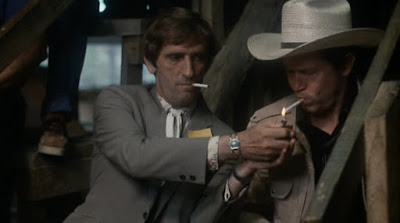 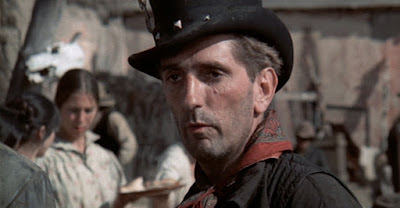 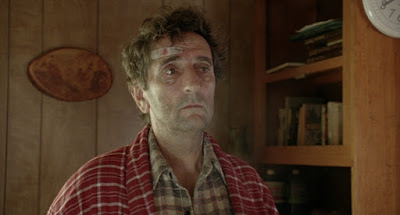 What can we say about the man that hasn’t exhaustively been said elsewhere, or that isn’t immediately made obvious through watching him on screen?

The cult bit-part actor who was so great at being a cult bit-part actor that he blew the whole deal and hit the mainstream, becoming a universally beloved icon of.. whatever it is the mainstream ain’t got; the taciturn barometer of realness in the black heart of Hollywood fakery; the inscrutable zen cowboy sensei; the living embodiment of that old chestnut about there being “no small parts, only small actors”; the kind of guy who could fill you with a dozen different mixed up feelings just by walking on-screen, looking straight to camera and saying a few words; the face of a man who could stare down to collective weight of all the world’s bullshit and tell it where to get off, before returning to whatever he was doing before it interrupted him… and probably did so on a regular basis for all we know.

At some time, to some people, he was all those things, but around here we’ll remember him above all for his immortal performance in ‘Repo Man’, providing the perfect ersatz father figure for the punk generation.

The last time I checked, there were something in the region of about 11,000 different things I like about ‘Repo Man’, but high on the list following my most recent viewings is the unspoken realisation that seems to overcome Otto when he falls under Bud’s tutelage: man, there’s nothing new about any of my shit AT ALL.

I could do all the quotes, but… you know ‘em, I’m sure. If you don’t, learn ‘em. For that role alone, he was one of the greats, but beyond that, I for one am sad that the potential total number of those “fuck yeah, it’s Harry Dean Stanton” moments discerning viewers of American films live for has now been capped forever. 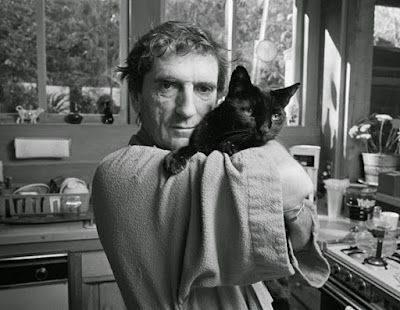