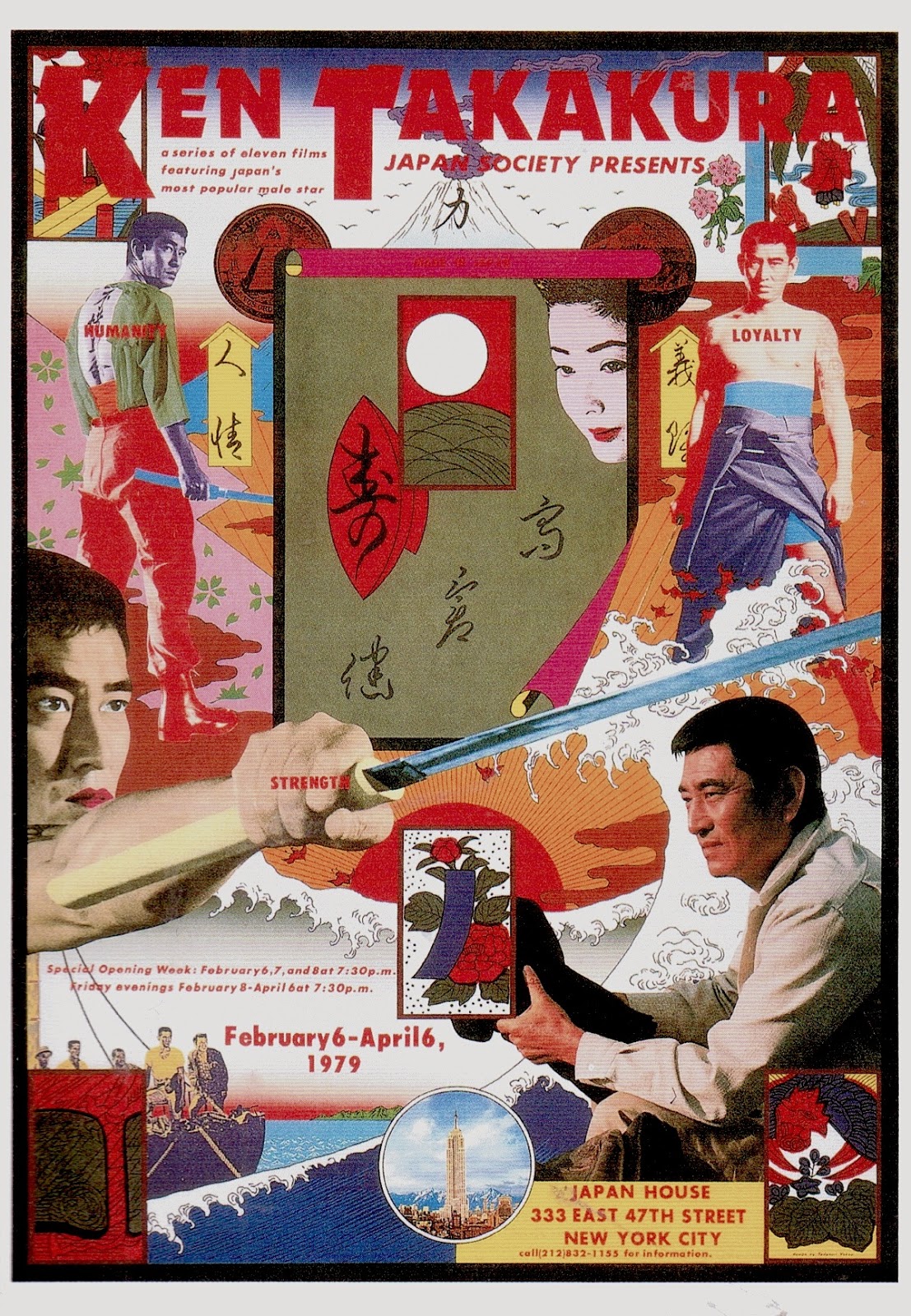 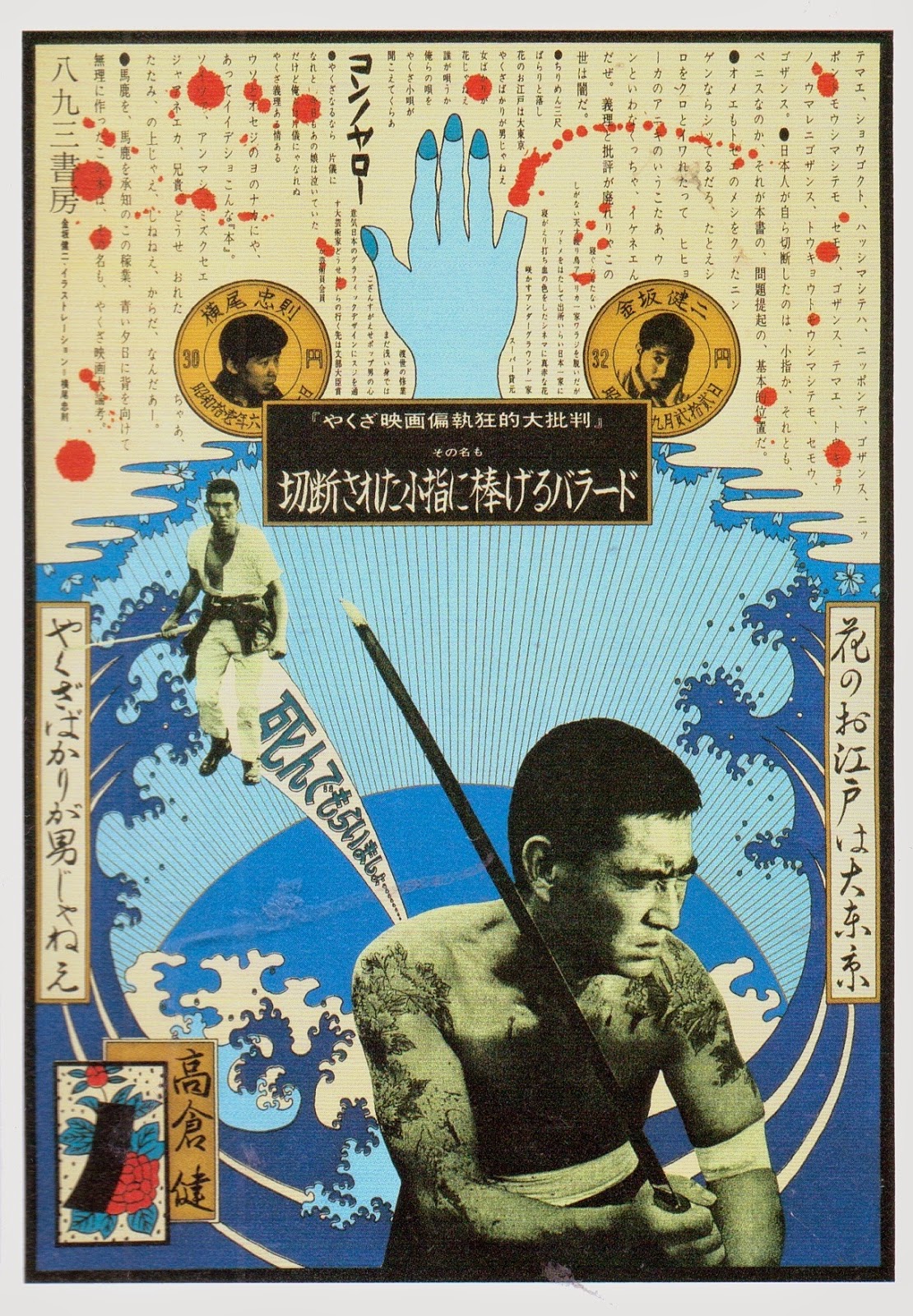 Japanese movie fans are today reeling from the news that Ken Takakura, an absolute titan of the country’s popular film culture, has passed away at the age of 83.

Though predictably little known overseas, Takakura is a star who seems to have very much earned the overused epithet ‘iconic’, pretty much single-handedly embodying the figure of the noble, heroic lone wolf doomed by the obligations imposed by his conflicting loyalties, a role he perfected across dozens of examples of the ninkyo (noble) yakuza genre that dominated the box office through the 1960s – most notably, in the phenomenally popular Abashiri Prison and Nihon Kyokaku-den (Legends of Japanese Chivalry) series. He later popped up in a few Hollywood productions (Sydney Pollack’s ‘The Yakuza’, Ridley Scott’s ‘Black Rain’), but it is for his 150+ appearances in Japanese genre films that he will primarily be remembered.

Takakura’s IMDB bio insists that he was known as “the Japanese Clint Eastwood”, but from speaking to Japanese people and reading about his films, it seems to me that a closer analogue might be someone like Bogart or John Wayne (or perhaps Peter Cushing for us horror fans) – an actor who is seen as being inseparable from a certain set of beliefs and values, whose very presence brings a sense of stoic dignity and pathos to everything he appears in, and who, as a result, is much loved by his public on a level that goes far beyond his mere talents as an actor.

I can’t claim very much personal experience of Takakura’s acting - the majority of his films have not travelled far, and are probably too staid and old-fashioned to gain much traction on the fan/bootleg circuit from which I source much of my Japanese viewing. But, by way of a low-key tribute to a guy who nevertheless had a huge influence on an area of cinema I love, above are scans of two postcards I picked up in Tokyo earlier this year, featuring artwork by acclaimed collage artist (and Takakura mega-fan) Yokoo Tadanori.

The first is a poster used to promote a festival of Takakura’s films in New York in 1979, and the second is entitled “A Ballad Dedicated to the Small Finger Cutting Ceremony”, created back in Takakura’s heyday in 1966. Great stuff, I’m sure you’ll agree.