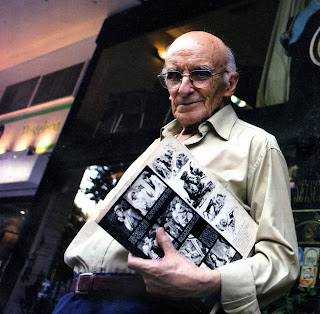 A Spanish comic book artist who relocated to the UK to begin his filmmaking career away from the eyes of his home country’s stultifying fascist regime, Larraz initially set to work on a pair of violent, horror-ish thrillers, ‘Whirlpool’ (1970) and ‘Deviation’ (1971) (both now very difficult to see, hence no comment from me), before really making a name for himself with his best known work, the ubiquitous lesbian vampire shocker ‘Vampyres’ (1974), whose mixture of bloodthirsty drive-in carnage, feverish eroticism and grim ‘70s kitsch renders it a perennial favourite with just about everyone who enjoys horror films from that era. Though not what you'd call a perfect film by any means, it’s hard to deny that ‘Vampyres’ is an absolute hoot – a ragged art/trash car crash that embodies everything that made low budget exploitation films from that time and place so unique.

Even when working on such flagrantly commercial material though, it seems Larraz saw himself as an artist first and foremost – the recollections of his British collaborators on ‘Vampyres’, talking about their surprise at encountering this fiery and poetic Spanish director overseeing such a sleazy & silly production, are pretty funny – and it was this aspect of his work that came to the fore in his next film, ‘Symptoms’, a surprise choice for the British entry in the 1974 Cannes Film Festival that is often described as the director’s masterpiece.

When I watched the film a while back, I fear much of its power was lost in the midst of the absolutely ravaged, cropped-for-TV tenth-gen bootleg disc I had to contend with, but it was still obviously an impressive work. A tense and oppressive psychological mystery in tradition of 'Repulsion' or Altman's 'Images', led by an astonishing performance from Angela (daughter of Donald) Pleasance, it is a film that manages to wring menace out of almost nothing whatsoever, evoking the same sense of threatening other-ness within British customs and environments that can be felt in the work of other foreign-born directors such as Joseph Losey and Jerzy Skolimowski. Sadly, I recall reading somewhere that ‘Symptoms’ currently resides on the BFI’s “lost list” of films whose original print elements are missing presumed dead – a tragic state of affairs, as a restored (or even watchable) version would surely turn some heads.

As the potential success of ‘Symptoms’ deteriorated in the usual shit-storm of bad feeling, bad marketing and bad distribution, Larraz continued to toil doggedly in the genre mines for the rest of his filmmaking career, returning to Spain in the mid ‘70s and proceeding to direct a substantial number of horror films, sex films and comedies over the next few years, of which ‘The Coming of Sin’ (1978) and ‘Black Candles’ (1982) can both currently be found lurking in my ever-growing “to watch” pile.

At the time of writing, I’ve not really seen enough of the director’s work to provide much in the way of useful comment on his oeuvre as a whole, but my general impression is that of self-professed film artist driven by a singular, if often compromised, vision; a man who recognised no distinction between 'high' and 'low' culture, and whose apparent fixation with lesbianism, bloody murder and psychological turmoil was determined as much by personal obsession as commercial necessity. Following the deaths of Rollin, Franco, Romay, Naschy, Bénazéraf and Lemoine in the past few years, Larraz’ passing sees the ranks of the vital personalities who defined the world of vintage European weirdo-horror filmmaking thinned even further, and is yet another blow for fans of this strange demi-monde.

Hopefully we’ll get the opportunity to return to Larraz’ work on this blog at some point in the future, but in the meantime, let me point you instead toward this excellent tribute, posted today by Pete Tombs.

And with that suitably read and digested, let us simply agree that, all else aside, his movies definitely had some great posters. 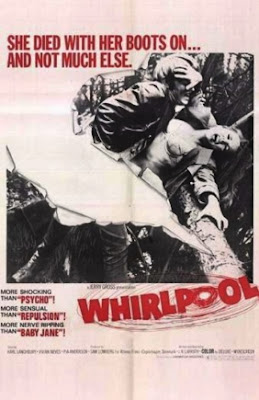 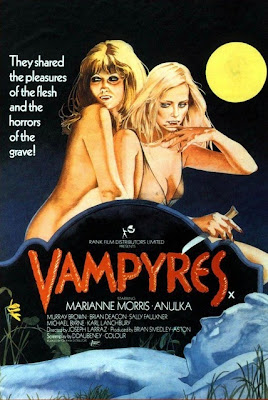 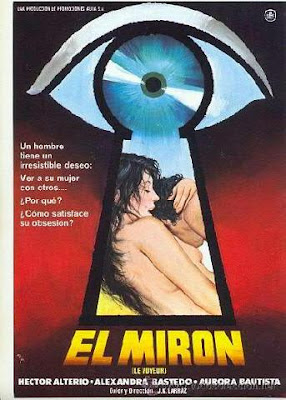 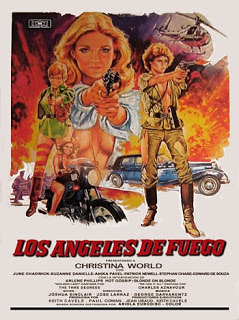 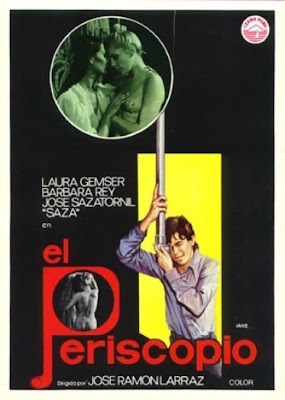 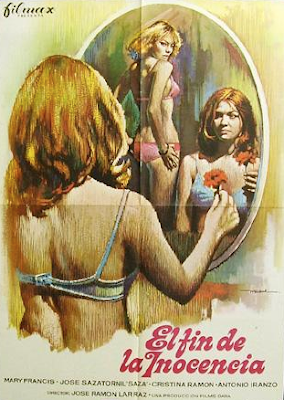 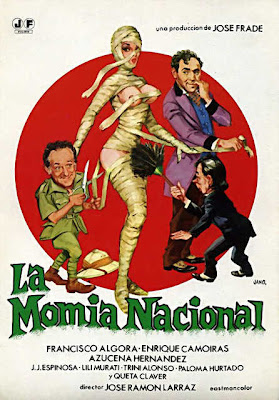 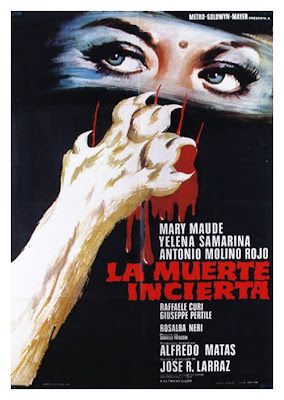 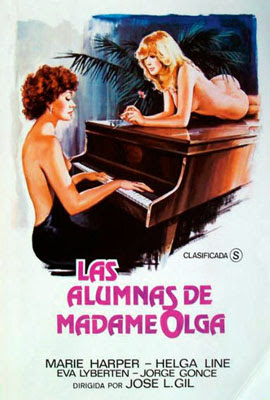 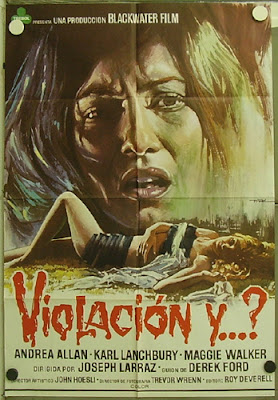 (Many of the images above were sourced from here.)

Just watched 'The Coming of Sin' last night. Loved the storyline, the cinematography was very good and a nice twist at the end, where the viewer is unsure about who is going to be killed. An interesting interview with the director is included in the DVD, about what got him into making film - a chance meeting in a cinema in Brussels with Josef von Sternberg.