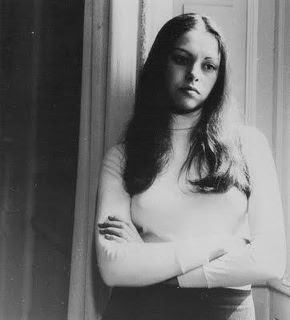 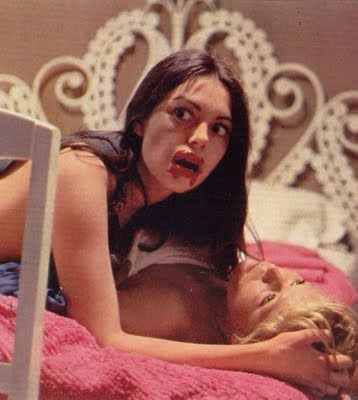 I’ve had a really busy weekend with no internet time, but checking in this evening, I’m extremely sad to hear about the death of Lina Romay [life partner and long-time creative collaborator of Jess Franco, and the star of many of his films from the early ‘70s onwards].

Far more than just a woman willing to take her clothes off and do the sexy stuff on film, Romay was an incredible screen presence who brought a ton of imagination, depth and unhinged enthusiasm to just about every role she played – one of those performers who always made an impression, and frequently delivered performances (in ‘Female Vampire’, ‘Lorna The Exorcist’ and ‘La Comtesse Perverse’, to name but a few) so astounding that no viewer is ever going to forget them.

In a different world, I’m sure her natural ability could have taken her far as a ‘legit’ actress. But by throwing her lot in with Franco she instead played a huge role in shaping one of the strangest and most continually fascinating filmographies on record, and, insofar as I can gather from interviews and such, she always took pride in her work, never apologised, never explained, and generally seemed very content with her place in the world.

An awesome lady in all sorts of ways, and it’s sad to see her go. Dumb as it may be to say so, my thoughts go out to Jess, and I hope he’s doing ok.

(Various slightly more together tributes are to be found on the I’m in a Jess Franco State of Mind blog, and concise but moving obits from Mike Hunchback and Stephen Thrower are also well worth a read.)