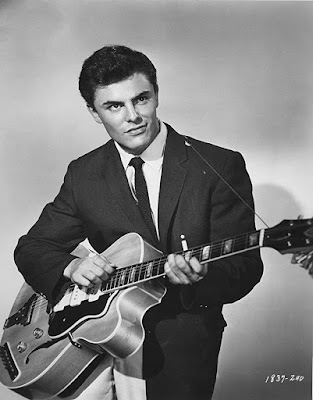 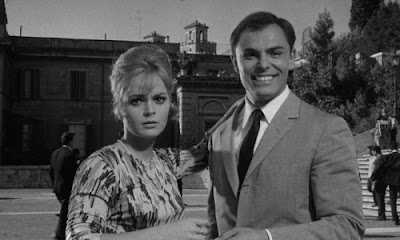 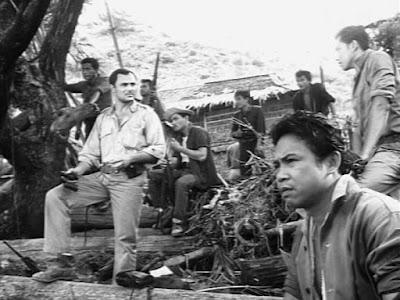 with Fernando Poe Jr and a bunch of other dudes, ‘The Ravagers’ (1965) 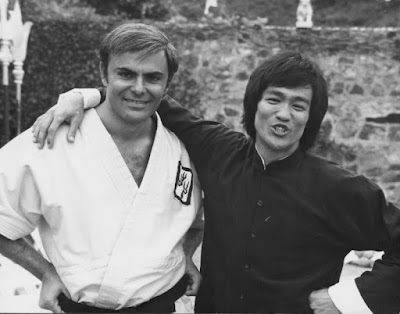 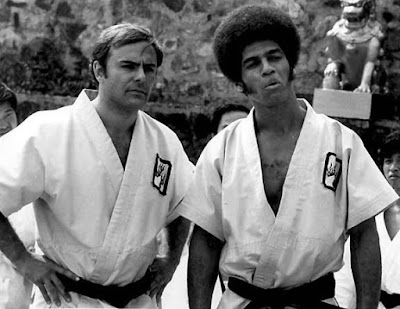 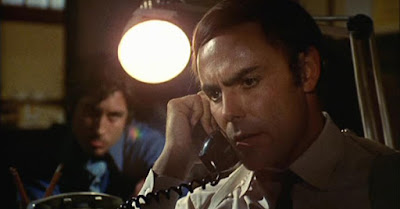 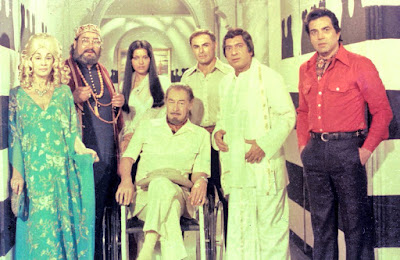 with Rex Harrison, Dharmendra and others, ‘Shalimar’ (1978) 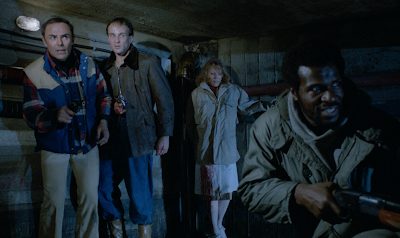 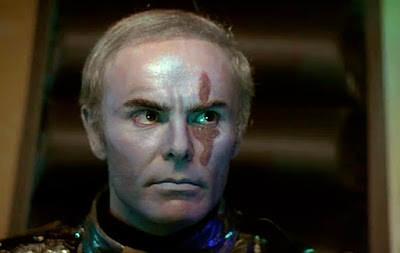 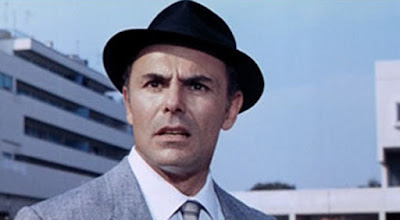 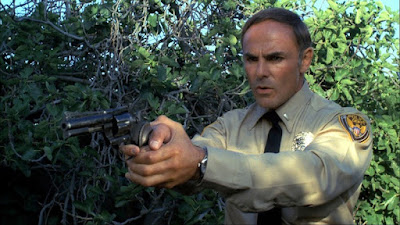 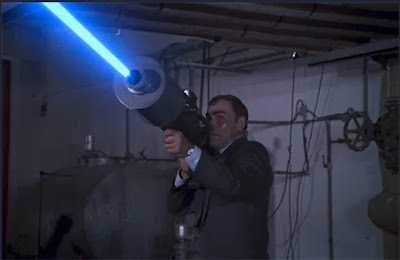 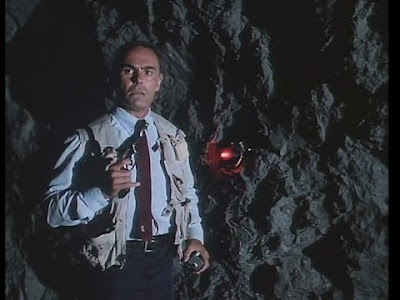 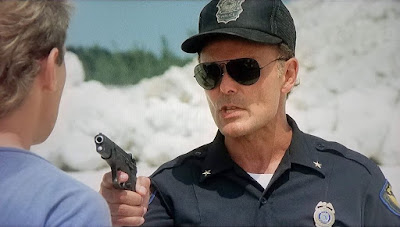 I was very sad to hear this weekend that John Saxon has passed away at the age of 84.

Another one of those totemic, consistently great actors whose presence instantly takes the quality of any given film up a few notches, seeing Saxon’s name pop up on a set of opening credits is always a big “YES” / punch-the-air moment for me, and for many others out there too. And, as I think the photo gallery I’ve assembled above serves to illustrate, those moments tend to happen pretty frequently within the benighted corners of cinema to which I dedicate so much of my time.

He may never quite have achieved fame & fortune on the terms dictated by Hollywood, but few actors can boast a career as wild and woolly as the one summarised above, and, whether playing a karate champion, a clean-cut boyfriend, a chain-smoking detective, a mafia don or someone’s dad, John Saxon was always ineffably cool.

In fact, the way he could convincingly play such a wide variety of parts over so many years whilst essentially staying exactly the same, is a mystery which defies scientific explanation. John Saxon is always John Saxon, but that’s ok, because John Saxon is always good, and we always know he knows what’s up.

I’ve often wondered why he never (or at least, rarely) made the jump into leading man / action star type roles, as he clearly had both the charisma and the physical chops for it during his prime. (I mean, how many other actors could go toe-to-toe with Bruce Lee and Jim Kelly a few years before their 40th birthday and come out with a draw in the badass stakes?)

This is probably neither the time nor place to speculate on the ins and outs of Saxon’s career trajectory or the machinations of industry casting choices, but suffice to say, I’m pretty glad things worked for him they way they did. If he’d said ‘yes, sir’ to the studios in his early days and gone the squeaky-clean juvenile lead route… well, I’m pretty sure I wouldn’t be writing this right now, and pretty sure he wouldn’t have received a fraction of the love and adoration he received from cult/genre movie fans through subsequent decades.

Though usually classified as a ‘character actor’, he was a goddamn megastar to those of us who persist in watching those other movies, and his presence in the world will be greatly missed.