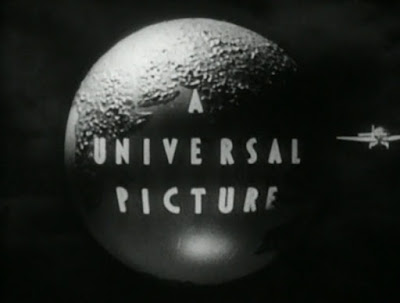 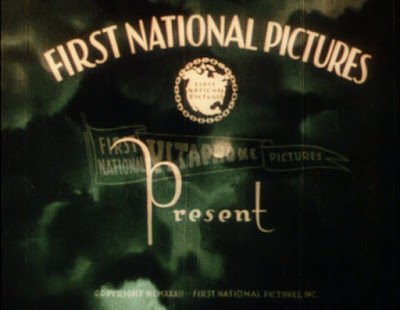 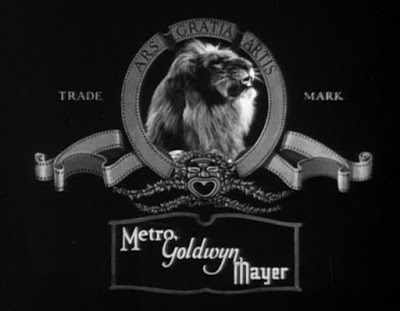 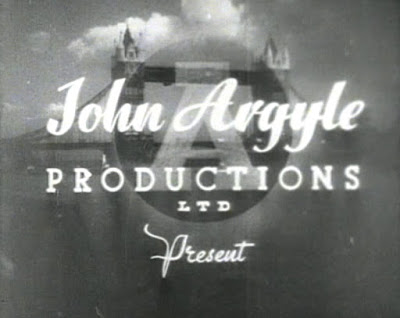 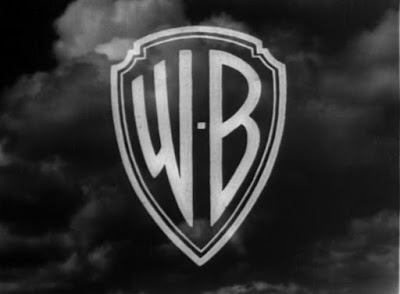 I’ll admit, I’ve been at a loss when it comes to trying to find a good name for the new review strand I’m currently itching to instigate.

‘Pre-Code Horror’ was my initial concept, and it certainly matches what I’m going for in spirit, but unfortunately it’s also a bit of a misnomer given that I intend to include some films that sit both before and after the generally agreed upon boundaries of Hollywood’s ‘pre-code’ era (which is usually assumed to begin shortly after the widespread introduction of sounds in 1928-29, and to end with an audible screech of the brakes on July 1st 1935, when the Production Code Administration (PCA) was first established to enforce the Hays Code initially proposed (but largely ignored) in 1930).

In practice, it seems to me that the Hollywood studios produced a number of proto-horror films in the late silent era that are easily lurid and outrageous enough to earn ‘pre-code’ status, and that they continued to drag their feet vis-à-vis enforcing the code significantly after the July 1st cut-off point, releasing such notably edgy items as Mad Love (which sneaked out less than two weeks later, on July 11th) and ‘Dracula’s Daughter’ (1936) after the PCA’s Year Zero for screen morality, perhaps taking advantage of the below-the-radar / not-worthy-of-consideration status enjoyed by horror films even this early in the genre’s development.

BUT – I don’t want to tempt passing classic movie buffs to write in in order to patiently explain to me why half the films I’m talking about are NOT STRICTLY PRE-CODE, and as an obsessive genre cataloguer myself, I know how such well-intentioned errors can irk, so I’ll reluctantly put the ‘pre-code’ thing aside.

As an alternative, ‘Pre-War Horror’ is far from perfect, I’ll grant you. For one thing, the Second World War started in a different year depending on which continent you happen to be sitting in, and for another, this title seems to draw attention to the (admittedly considerable) effect that both memories of the First World War and the grim preparations for its sequel exerted upon the development of horror cinema in the inter-war years. Whilst these themes will inevitably factor into my reviews to a certain extent, they are generally not going to be, y’know, the main point of the enterprise.

So what is the main point of the enterprise, you ask? Well, as I touched upon in my write-up of Werewolf of London last year, I feel that genre fans all too often forget that what we tend to think of as “the golden age of (Hollywood) horror” - beginning when supernatural horror first became a certifiable box office draw (and thus, acceptable subject matter for motion pictures) in the wake of the success of ‘Dracula’ and ‘Frankenstein’ in 1931 - in fact consists of two highly distinct phases, the details of which have often been confusingly mixed up or amalgamated by more casual historians.

When many viewers think of black & white/pre-1950 horror, they tend to think of a set of clichés that were actually only established after Universal had effectively ‘re-launched’ gothic horror as a more formalised genre category following the success of Rowland V. Lee’s ‘Son of Frankenstein’ in 1939.

We think of the Wolfman and the Frankenstein monster running around (or Kharis the Mummy pointedly NOT running around), of set-bound castles, gypsy caravans and that ever-present village square, of Lugosi and/or Karloff turning up to show younger hands like Lon Chaney Jr and John Carradine how it’s done, and of the inevitable torch-wielding mob (probably led by Lionel Atwill) mobilising in the local hostelry to put an end to their depredations.

We think of spooky stuff with howling winds and lightning flashes, of scary monsters stalking through the fog with their arms out-stretched, and of subject matter that’s perhaps *a little bit* gruesome, but basically family friendly, give or take – mild thrills for brave kids on Halloween.

Some of the movies made during this period were great, don’t get me wrong, but the more ‘30s American horror I watch, the clearer it becomes that the films made *before* the genre took an extended break from the screen in ’36-’39 are actually an altogether different kettle of fish.

In the past, I’ve tended to celebrate incredible films like Edgar G. Ulmer’s ‘The Black Cat’ (1934), Erle C. Kenton’s ‘Island of Lost Souls’ (1932) and Karl Freund’s aforementioned ‘Mad Love’ as wild aberrations from the norm – uniquely twisted visions that must have left contemporary audiences aghast.

That they may well have done, but, uniquely, the film industry seemed to recognise in the early 1930s that it was the duty of horror films to leave people aghast. No rules for the form had really yet been established, and, the deeper I delve into the period, the clearer it becomes that the more extreme elements of the films I’ve listed above were not so unique after all – in fact they were closer to being the norm for any macabre/mystery film that sought to break away from the increasingly ossified Old Dark House/’Cat & The Canary’ template during this era, insofar as there could be said to be any norms at all for these movies.

Certainly, with filmmakers as idiosyncratic as James Whale and Tod Browning leading the charge, it is perhaps unsurprising that even some of the less celebrated second and third tier Hollywood horrors from the ‘30s can remain pretty hair-raising viewing.

At their best, these films can take the baroque melodrama of the popular theatre from which ‘horror’ themes in the movies first originated and fuse it with subject matter and emotional conflict that often feels surprisingly sophisticated and unsettling, incorporating ideas that seem to have trickled down from contemporary innovations in art, literature, science and psychology. The results are then framed within the bold new filmmaking language that was beginning to move sound-era movies back toward the visual splendour of their silent predecessors, splitting the difference between the European expressionism of the 1920s and the murky shadows of what would subsequently become known as ‘noir’, and, well… basically it all makes for a surprisingly heady brew even 80+ years down the line, and I’m looking forward to telling you all about it.

(We’ll chiefly be looking at American films here, because I think it’s probably safe to say this is where the action was horror-wise from dawn of the '30s onwards, but I certainly won’t rule out the idea of looking at European – or, hey, even Asian – examples of the form should the opportunity arise.)

If anyone can think of a catchier name than “Pre-War Horror” though, please let me know, because I need one.
Posted by Ben at 19:37

I wonder if "Modernist Horror" works. It's not a very good fit, though, since it would include stuff from the silent era up to the 1960s.
Maybe "Talkie Horror"? Seems like by the mid-30s, sound was taken for granted enough that no one would call them "talkies."