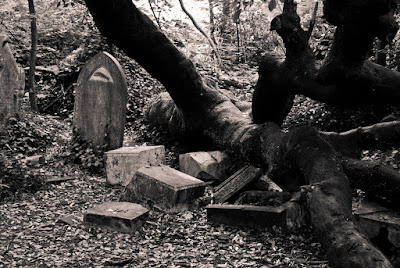 As I have opined in these pages in past years, whenever October rolls around, as the nights draw in and we feel the chill in the air, I tend to find myself looking at other blogs and websites undertaking pre-Halloween marathons and “30 horror films in 30 days” challenges and suchlike, and feel a tinge of jealousy as a result of the fact that October is also a time of year in when I am usually really f-ing busy with a lot of tedious and draining, non-horror/Halloween-related things.

In all likelihood, this year will be no exception – indeed, obligations and flagged emails are already starting to pile up. But – this time, I’ve planned ahead. Despite the annoyances of sunshine and low-level frivolity, August and September actually proved pretty good months for mainlining horror movies, and thus I’ve managed to stockpile a stack of draft reviews to give myself a head start. So, whilst I’m not realistically going to be able to manage a post-per-day leading up to Halloween, I hope I will at least be able to average one horror movie review every two days through the coming month.

Given the time pressure under which they are being written, I can’t necessarily guarantee carefully polished prose, insightful observations and so on, but I will do my best. Expect about 75% first time viewings, leavened with reflections on a few old favourites, and perhaps even some documentaries, TV episodes, shorts and stuff thrown in for good measure. Mostly old/classic era stuff, but perhaps some newer bits and pieces too – we’ll see.

Well, whatever happens, I hope it will all help to get you in the mood for whatever depraved bacchanal festivities you have planned for All Hallows, and for an enjoyable winter of guttering candles, macabre tales and walks in the leaf-strewn cemetery more generally.