The great thing about collecting pulp crime paperbacks is that, wherever you go in the world, you can find previously unknown local variants, usually unwanted and selling for peanuts.

Just over a year ago for instance, I found myself in the town of Faro in South-West Portugal, a locale whose long-established community of European ex-pat retirees, second-homers and holidaymakers sees the local book-dealer proffering multiple generations of abandoned beach-side reading in English, German and Portuguese (although Spanish was conspicuously absent).

As I zeroed in on the best of the remaining ‘60/’70s stock, the guy behind the counter must have thought I had some sort of fetish for women being menaced with guns, but no matter - scanned for your enjoyment below are my Portuguese finds, with German to follow later this week.

All covers unaccredited, and unique to these editions insofar as I’m aware. 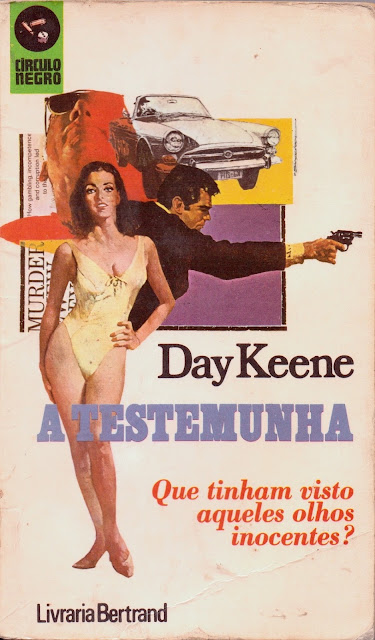 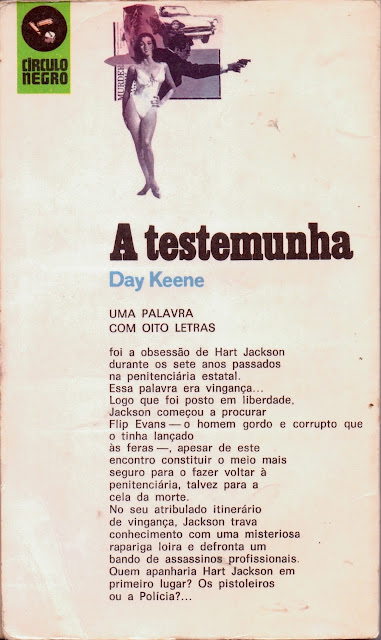 Portuguese tag-line translates as “who had seen those innocent eyes?” 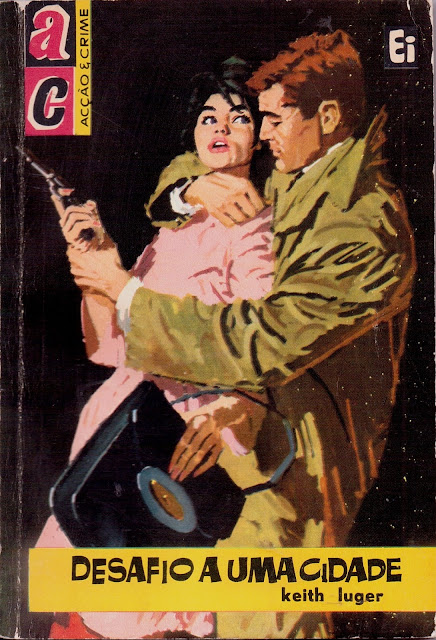 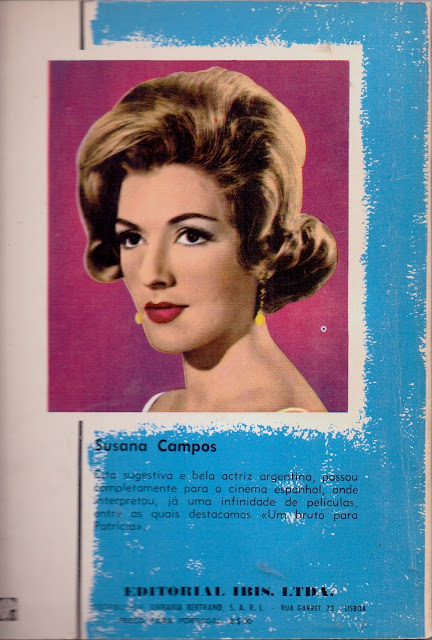 Although there is no copyright info in this one to pinpoint either the year or language of original publication, Wikipedia via Google Translate gives us:

The title translates as “Challenge to the City”. 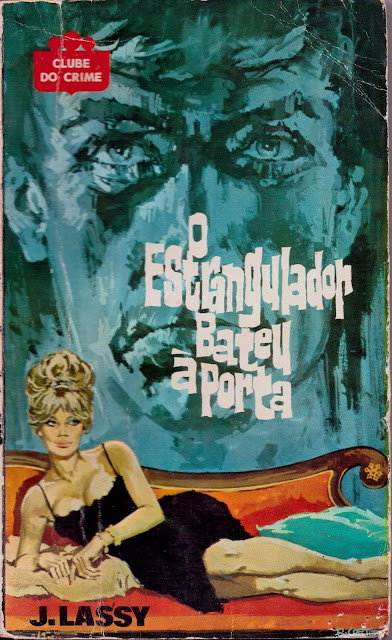 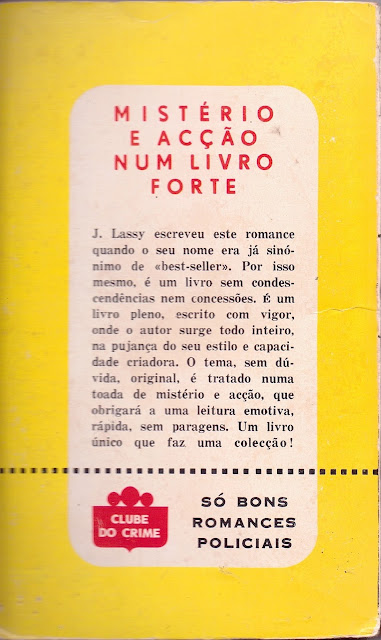 The publishers of this one (‘Distribuidora de Publicacoes, L. da’) were actually based in San Paulo, Brazil.

Although the inside cover states it was originally published as “The Strangler” and asserts “Johnny Lassy” as the author, I can find no reference to any such work existing online, so… draw your own conclusions.

I had guessed the title had something to do with boats, but turns out it actually translates as “The Strangler Slammed the Door”. 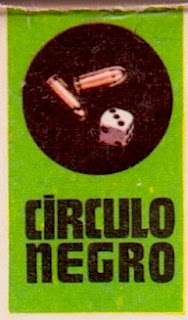 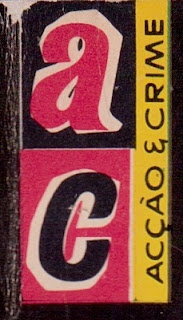 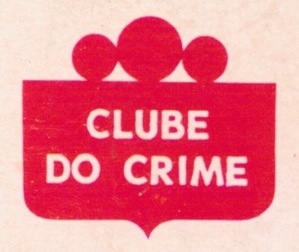