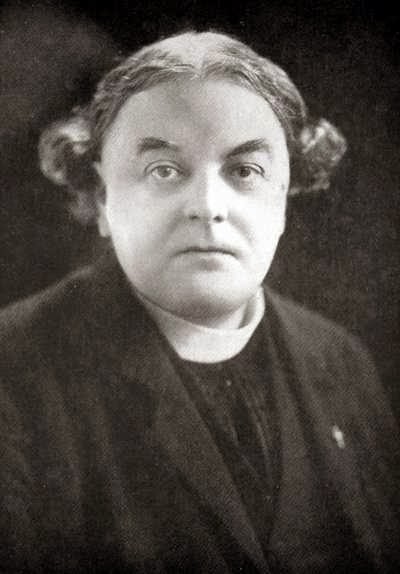 “The Reverend Montague Summers was a most interesting man. He was not only a great authority on witchcraft, werewolves and the rest, but also wrote a number of excellent books on Restoration theatre. He always dressed a clergyman, and, with the silvery locks that curled down on either side of his pale, aristocratic face, he was the very picture of a restoration bishop. But quite a number of people maintained that he had either been defrocked or had never taken holy orders at all.

I remember his telling me one evening of an exorcism he had performed in Ireland. The wife of a cottager was apparently possessed by a devil. When Summers arrived she was foaming at the mouth and had to be held down. With bell and book he performed the ceremony. A small black cloud issued from the woman’s mouth. She became quiet, the black cloud disappeared into a cold leg of mutton that had been put on the table ready for supper. A few minutes later, it was seen to be swarming with maggots.

Summers asked my wife and me to spend the weekend at his house in Arlesford. We motored down on the Friday afternoon. When we were taken round the garden, my wife spotted the most gigantic toad she had ever seen, and in the bedroom we were given there were a dozen enormous spiders.

On the Saturday morning my host took me into a room that was empty except for a pile of books. Picking up a small leather-bound volume, he said, ‘Look, this is just the thing for you. It is worth far more, but I’ll let you have it for fifty pounds.’ I did not want it and, anyhow, could not have afforded it. Much embarrassed, I said so. Never have I seen a man’s expression change so swiftly. From benevolent calm it suddenly became filled with demoniac fury. He threw down the book and flounced out of the room. An hour later I had sent myself a telegram. By Saturday evening my wife and I were home again in London. That was the last I saw of the ‘Reverend’ Montague Summers.” 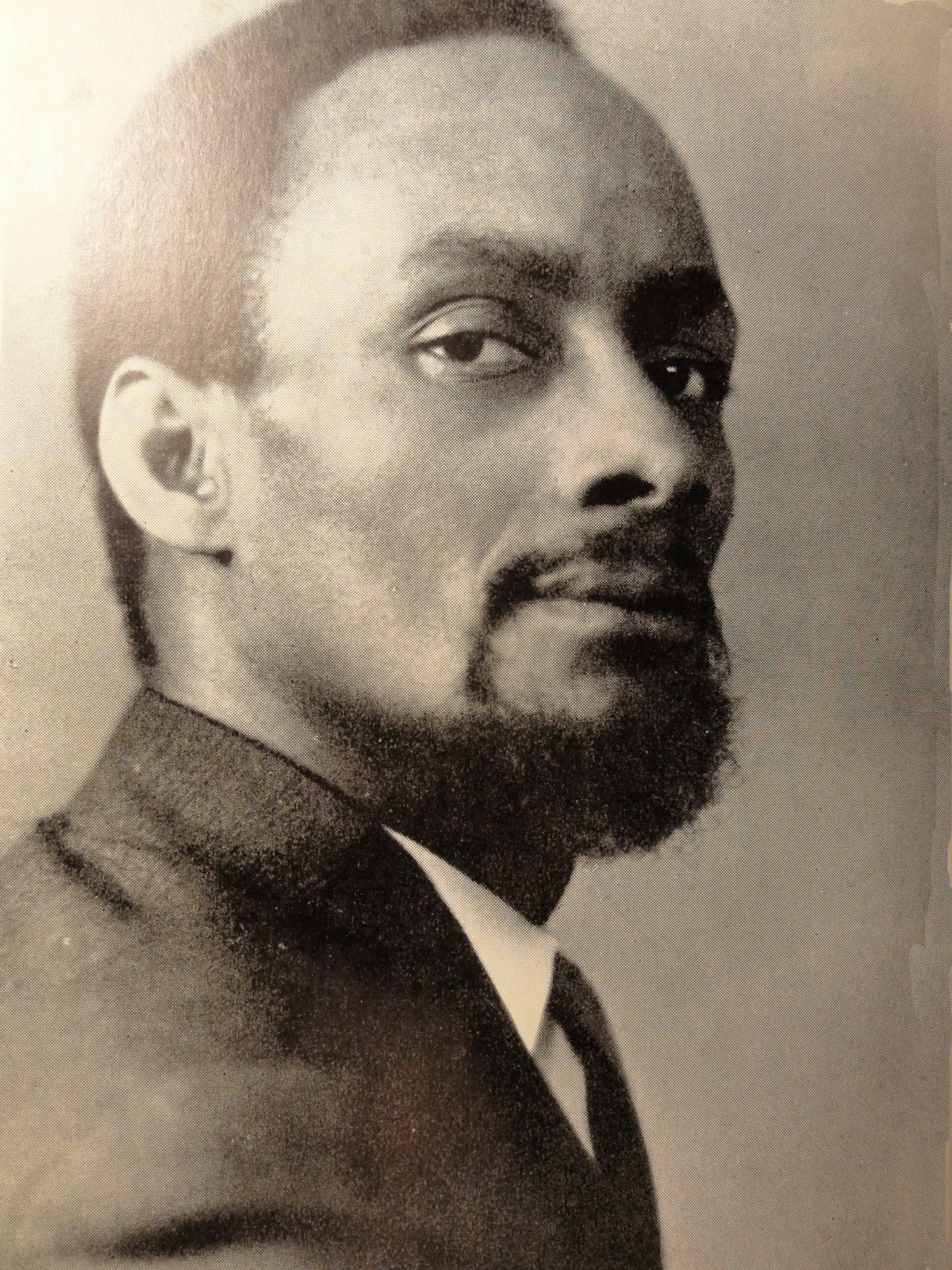 “Rollo Ahmed was a very different character. He was an Egyptian by birth, and from his father’s family had acquired his initial knowledge of the ‘secret art’. However, his mother was a native of the West Indies and, while Rollo was still in his ‘teens, his parents decided to leave Egypt. For many years he lived with them in devil-ridden islands and the little-explored forests of Yucatan, Guiana and Brazil. In these places he acquired first hand knowledge not only of the primitive magic of the forest Indians, but also of Voodoo and the use of obeahs. Later he explored Europe and Asia for further knowledge of the mysteries and for a while lived in Burma, where he became a practitioner of Raja Yoga.

He was a small, slim man, neither bombastic nor subservient, with a most cheerful personality and a ready laugh, and he spoke English perfectly. Several times he dined with us in Queen’s Gate. On one occasion on a freezing night in mid-winter he arrived without a hat or overcoat, dressed in a thin summer suit. He had walked all the way from Clapham Common; yet his hands were glowing with warmth. This he declared was due to his practicing yoga, and he offered to teach my wife and me yoga breathing. We had a few lessons, but were too heavily engaged with other matters to follow it up.”

“From him I learned a great deal. Later I was told that he had slipped up in a ceremony and failed to master a demon, who had caused all his teeth to fall out. Soon after the opening of the war, I lost sight of him, as I had other things to think about.” 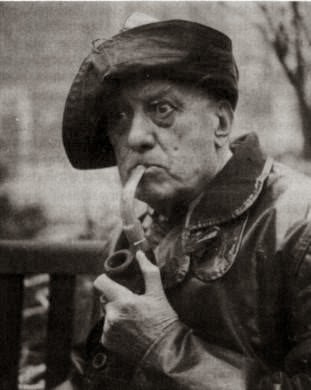 “I was introduced to Aleister Crowley by a friend of mine who was a very well-known journalist and later, as a Member of Parliament, became one of the leaders of the Socialist Party. I will therefore refer to him as Z. Crowley dined with my wife and me several times. He was a fascinating conversationalist and had an intellect of the first order.”

“Having had Crowley to dinner several times, I told my friend Z. that, although I found him intensely interesting, I was convinced he could not harm a rabbit.
‘Ah!’ Replied Z. ‘Not now, perhaps. But he was very different before that affair in Paris.’ The affair in Paris was as follows.
Crowley wanted to raise Pan. One of his disciples owned a small hotel on the Left Bank. Crowley, with his twelve disciples, took it over for the weekend and the servants were given a holiday. On Saturday night a big room at the top of the house was emptied of all its furniture, swept and garnished. Crowley and his principle disciple, MacAleister (son of Aleister), were to perform the ceremony there, while the other seven remained downstairs. He told them that, whatever noises they might hear, in no circumstances were they to enter the room before morning.
Down in the little restaurant a cold collation had been prepared. The eleven had supper and waited uneasily. They all had a great deal to drink, but got only stale-tight. By midnight the place had become intensely cold. They heard shouting and banging in the room upstairs, but obeyed orders not to go up. The door was locked and they could get no reply to their anxious calls, so they broke it down.
Crowley had raised Pan all right. MacAleister was dead and Crowley, stripped of his magician’s robes, a naked gibbering idiot crouching in a corner.
Before he was fit to go about again, he spent four months in a lunatic asylum. Z., who told me all this, had been one of the disciples, and an eye-witness to this party.”

Photographs via the internet.