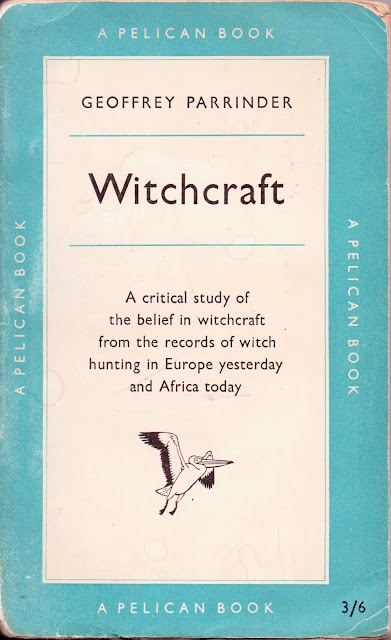 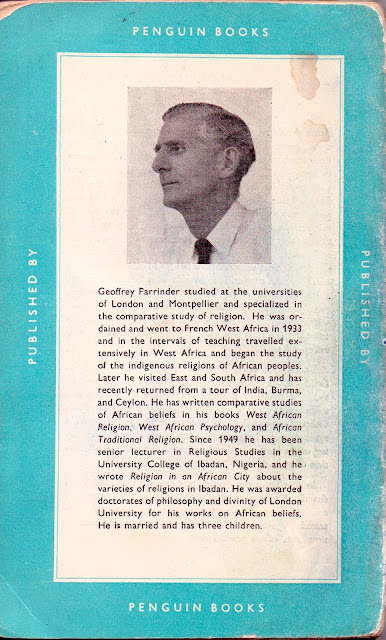 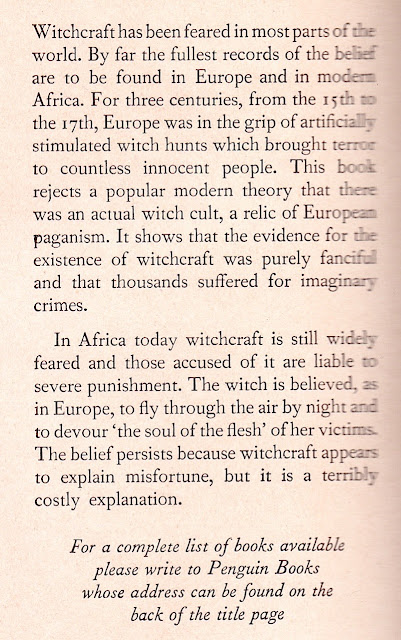 As one might expect given the sober academicism to which Pelican aspired and generally succeeded, Geoffrey Parrinder’s study of witchcraft is probably the calmest and least sensational book I’ve ever found on the subject.

After running through an overview and analysis of the European witch persecutions, Parrinder subsequently turns his attention to his own area of special interest, Africa, where, after all, the same kind of social & psychological conditions that fuelled belief in witchcraft in Europe through the 16th and 17th centuries remain alive and kicking to this day.

It’s been a few years since I dipped into this one, but I remember it being a pretty fascinating read. 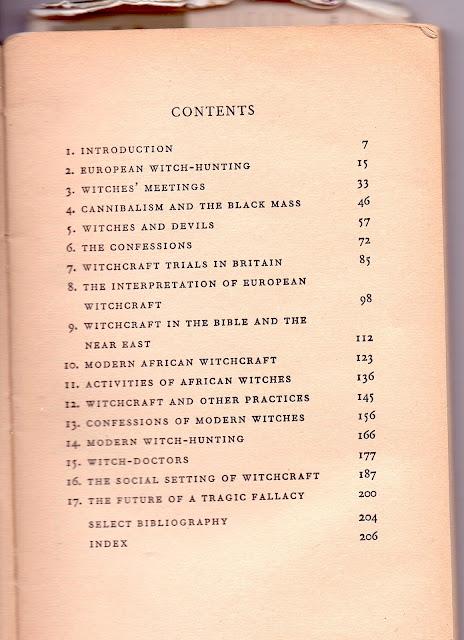