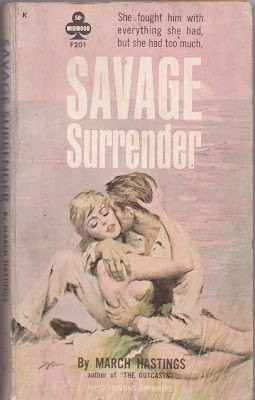 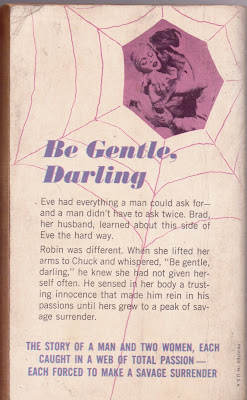 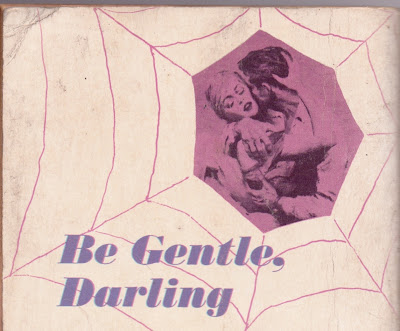 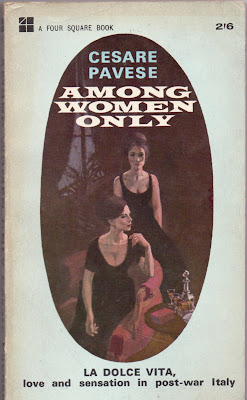 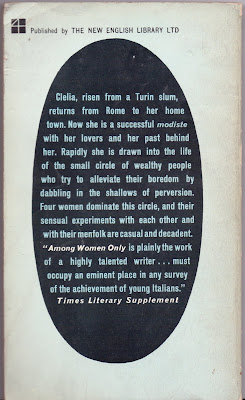 Perhaps the most chaste looking lesbian smut paperback ever published, courtesy of the usually reliably sleazy Four Square. Still a lovely design though – I like the title font, and the kind of slightly wonky free-hand oval ‘frame’. 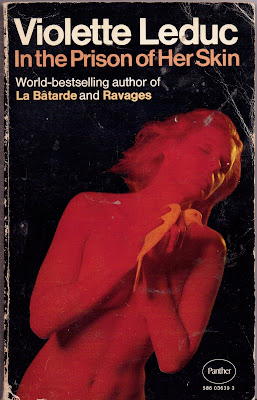 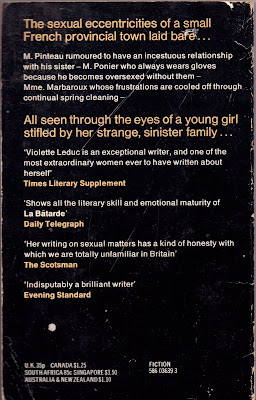 Far from yr average ‘smut’ author, Violette Leduc is of course a legend of French letters, and this English language version of her ‘L’Asphyxie’ was initially translated and published by no less a bulwark of literary merit than the venerable Sir Rupert Hart-Davis. Still, easy to see where Panther were going with their early ‘70s editions. I mean, she’s French, and a lady, and it’s got skin in the title fer god’s sake. As the ads in the back reveal, Panther were rolling in dough from their similarly focused editions of Henry Miller and Wilhelm Reich, so Leduc must have seemed just the ticket for a bit more up-market sauciness.

Cesare Pavese ain't no slouch, either, having written the decidedly highbrow Dialogues with Leucò, one of my favorites. He has also written a book of poetry I haven't read, but which has a most excellent title, as translated into English: Death will come and will have your eyes. Indeed. March Hastings, on the other hand? Perhaps the smutty nom de guerre of Pavese.